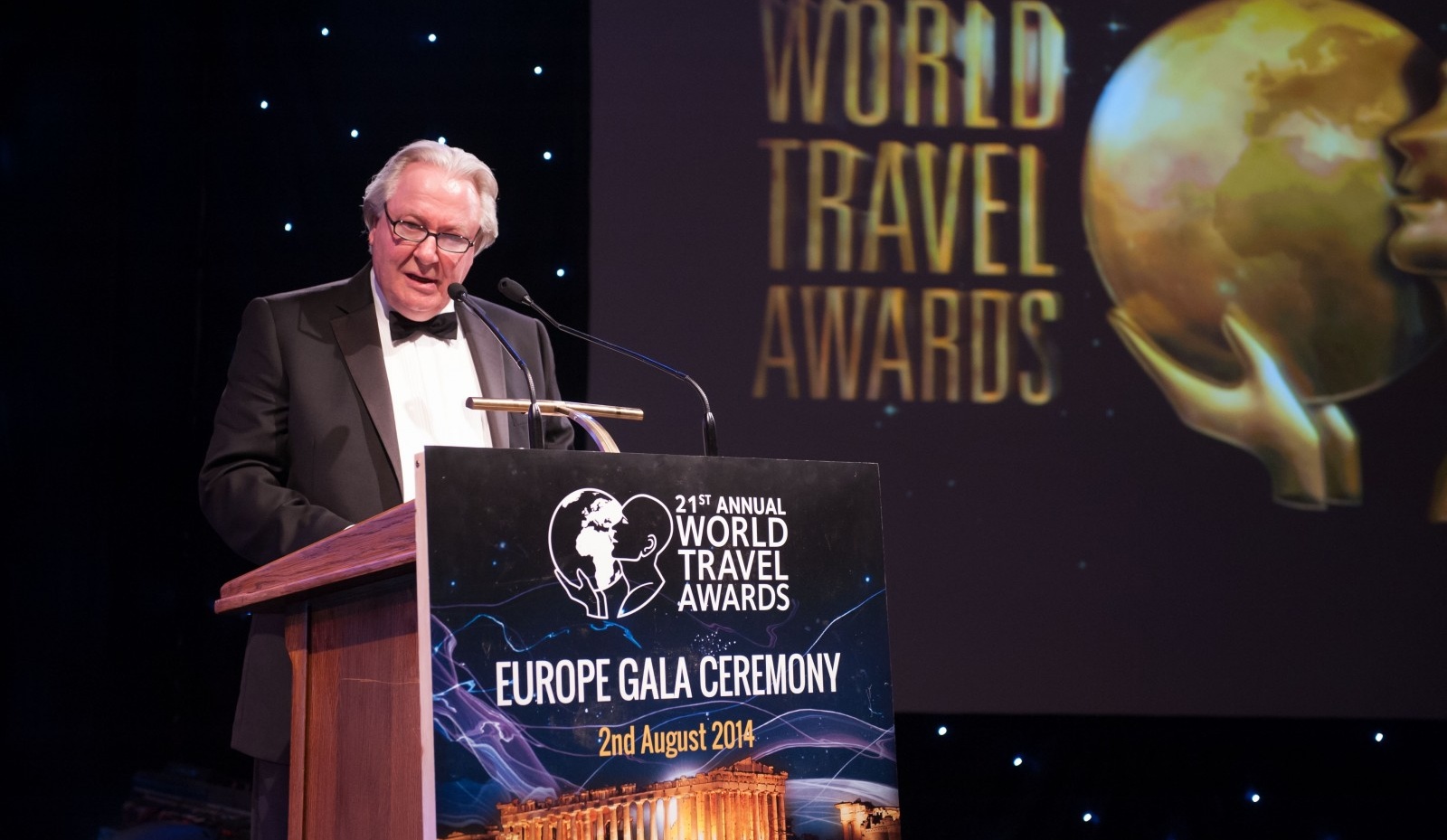 Winners at the World Travel Awards Europe Gala Ceremony 2014 have been revealed during a night of suspense at the Divani Apollon Palace & Thalasso in Athens, Greece.

World Travel Awards President Graham Cooke said: “It was a fantastic night for our winners, congratulations to them all. This is our first visit to Greece and Divani Apollon Palace & Thalasso have done a wonderful job in hosting our Europe Gala Ceremony; they should be tremendously proud of their achievements.

He added: “Europe is presently in the middle of a fast paced recovery after a couple of tough years, and the brands that have taken our awards tonight are at the forefront of this. Our voters have recognised these are the key industry players who will be leading the pack over the coming years. This is a springboard to their continued success.”

Also claiming top prizes on the night were Frasers Hospitality, which walked away with the trophy for Europe’s Leading Serviced Apartment Brand, and the Conrad Algarve in Portugal, which was voted Europe’s Leading Luxury Resort.

The evening was hosted by Greek celebrity presenters Thodoris Koutsogiannopoulos and Mary Sinatsaki, while a stellar line up of entertainment featured Greek pop-rock sensation Onirama and a performance from the Dora Stratou Greek Dancers.

Divani Collection Hotels Marketing Director Niki Fotiou added: “Hosting the World Travel Awards has been an honour for Divani Collection. Through our relationship with the organisation we have been able to showcase our hotel to an elite European audience, while also presenting the best of Greek hospitality.

“It is also a real pleasure and surprise to have been recognised here at Divani Apollon Palace & Thalasso as Europe’s Leading Spa Hotel. Thank you to everybody who voted for us and see you in Morocco for the Grand Final!”

World Travel Awards celebrates its 21st anniversary in 2014, with the Europe Gala Ceremony the second stop on the annual Grand Tour.

The tour visited Dubai earlier this year, stopping off at the JW Marriott Marquis, and will now head to the Centro Cultural Itchimbía, Quito, Ecuador, for the South & Central America Gala Ceremony on August 9th.

This will be followed by stops in Abuja (Nigeria), New Delhi (India), and the beautiful Caribbean island of Anguilla, before arriving in Marrakech, Morocco, for the Grand Final in November

A full list of winners can be viewed at worldtravelawards.com/winners.

From the Same Category

A day of relaxation at Divani Apollon Palace & Thalasso Keep your summer glow on!
9 Dec, 2022

The best gift for Mother’s Day! A day of relaxation at Divani Apollon Palace & Thalasso
8 May, 2022

Divani Apollon Palace & Thalasso welcomed the President of the Russian Federation, Mr. Vladimir Putin during his visit in Athens
15 May, 2016